What currency is the body billed in?

Money is useful because it is widely accepted as a means of valuing and exchanging goods, whether they are cars or onions. Although the car is much more expensive than the onion, the onion’s value is determined in a specific currency that is accepted by both parties involved in the transaction.

If one party prefers to use zlotys and the other prefers to use a different medium of exchange – business threads – The currency in which the transaction will take place must be agreed upon by both parties. This is the power of money, be it dollars, Bitcoins, or gold. Only if both parties accept the currency does it have real value.

The currency of obesity 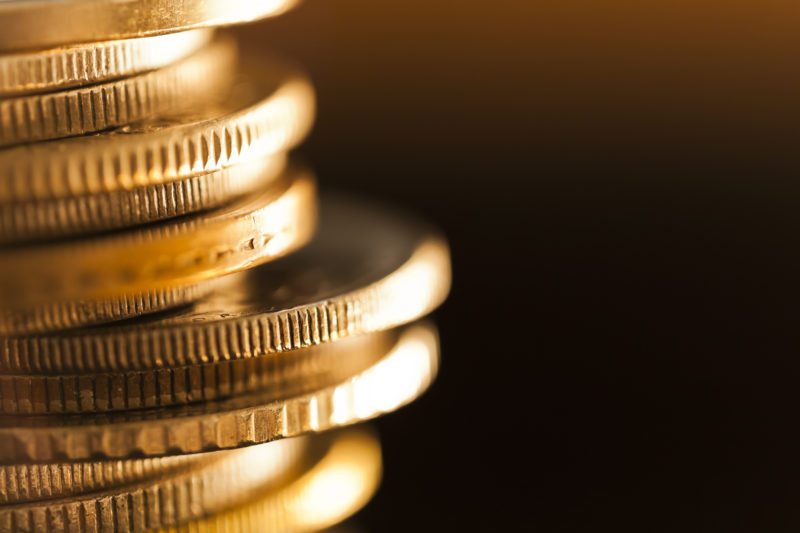 Let’s concentrate on nutrition and obesity for a moment. Is there a monetary value to obesity? The majority of people will likely attribute this role to calories. Sugar, like lettuce, has a certain number of calories. As a result, it may appear that this scale of values can be used to determine which products are “expensive” and which are “cheap.” Weighing the food is another option. Half a kilogram of sugar equals half a kilogramme of lettuce. We’ll simply switch to a different currency.

Does the body, on the other hand, really care about calories? Is there a mechanism for counting them? Is there any kind of special sensor that detects them and changes our metabolism based on how many calories we consume? No, no, and no.

Calories have no effect on the body. Calories aren’t an accepted universal currency. Why should you count calories if your body doesn’t? A calorie is just that: a calorie. A glass of soda can be compared to a steak. The calorie count will be the same. Will your body keep track of them when you eat them? Not. However, the metabolic effects of these two foods will be vastly different. Sugar raises insulin levels, but it has no effect on the hormones that cause satiety, such as cholecystokinin or the YY peptide. It also doesn’t trigger satiety receptors in the stomach.

It also doesn’t activate satiety-signalling receptors in the stomach. The steak will suffice. This is why you feel satisfied after eating a steak rather than drinking a cocktail.

So, what is the basis for the belief that all calories are created equal? Calories are not a universal unit of measurement. The same can be said for the meal’s weight or volume. The body is unconcerned about the weight of the meal. Different metabolic reactions are the key to understanding this. The body will burn energy from some foods while storing fat from others. It doesn’t matter how much you weigh in this situation.

The brain sends precise hormonal instructions in the form of insulin, which our bodies follow to store or burn fat. The main causes of weight gain are increases and decreases in insulin levels. This is why foods that raise insulin levels make you gain weight.

We should settle accounts with the body in this currency because it is concerned with the amount of insulin. The low-carb keto diet is the one that produces the least amount of insulin. Carbohydrates are the same way. Carbohydrates are reacted to by the body, but they are not counted. Some carbohydrates cause insulin production to increase, while others do not. This means they aren’t all created equal. Most insulin and glucose are produced by highly processed carbohydrates. They have little effect if left untreated.

Calories, fat, proteins, and carbohydrates are not the recognised currency of the human body. Fibre and ketones are not the same things. Insulin is our body’s only form of payment. Reduce your insulin levels if you want to shed pounds. Increase its level if you want to advance.